Some of you may know that I try to get out into the wilderness whenever I can. I do not conceive of it as recreation, rather as a necessity, and it becomes increasingly so as I get older. It is not so much a call of the wild, as an echo from within that needs the stark reflection of the wild places. There is no substitute for that kind of solitude. That is not the whole story, with Node in Aries and the 11th house, part of a Grand Trine with Moon and Jupiter, I have made fast friends with a group of like-minded wilderness seekers, and spend several days a month in the company of these fine people, who rather like me, feel this same pull toward the empty spaces.

This weekend past, I met up with a friend and we wild camped in the Durham Moors for one night, then she and I met up with some other friends the next day and took a long walk around Derwent Reservoir, between Blanchland Moor and the delightfully named Muggleswick Common, a vast tract of barren upland in the North of England. My friends then went home, and I carried on, heading first North to Slaley Forest and then South, over the Moor to the village of Blanchland, which is one of the quaintest and most picturesque medieval villages you will ever see. 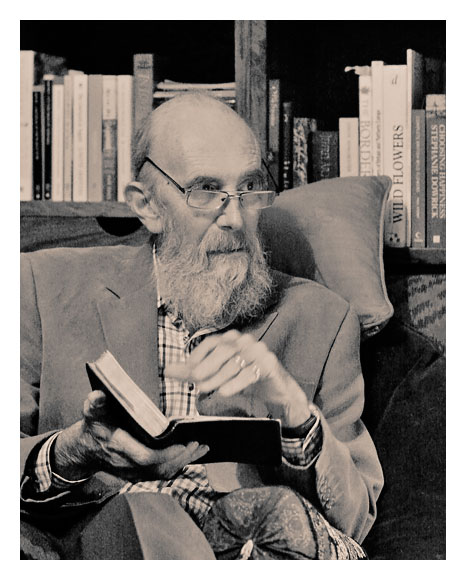 Inevitably I was thinking about astrological matters and contemplating some of the existential fallout I had been dealing with from the Saturn – Pluto conjunctions. I had been thinking most especially about my stepfather who died three years ago of Parkinson’s. At the time of his passing he was a shadow of his former self, seeming almost a child in his mental acuity and his appreciation of simple blessings. My relationship with him was complex. We had something of a battle of wits for many years, for although he was immensely learned (he was, at various times, chair of anthropology at Cambridge, Harvard and UCLA) he could also be immensely dense and unperceptive. He tried to pigeonhole me, I think, because I was quite anarchic in my younger days and often clashed with him over matters of convention. He hated my punk phase when I was a teenager and clearly was embarrassed to be seen with me. This ensured that I made an extra effort to look even wilder, of course, and I could see that he despaired. He pointedly gave me ties for Christmas knowing I would never wear them. And once an alarm clock as a kind of antidote to my objectionable Bohemianism. Often, he was a passive enabler of my mother’s emotional abuses and I struggled to forgive him for not seeing through her preposterous machinations. I could never be sure if he did not see what was happening, or did, and for an easier life, pretended ignorance. Despite all of this, and long years of estrangement, again because I could not endure marinating in the shallow superiority of the rest of my family, I had so much fondness for him, but it took me three years to work through my anger at, and disappointment in, him. It seems to me that the recent conjunction of Saturn with Pluto in my 8th house was the sanction for me to move past those difficult feelings and to finally mourn the man who was a kind of distant and rather aloof father figure to me, for nearly 40 years of my life. After abiding with the complexity of these thoughts and feelings for several weeks, one part of the allure of spending time in the wilderness was, for me, to be able to be alone with my grief and to find a place for all of it, the good and the bad.

I was following a trail over Blanchland Moor and it was signposted “The Lead Mining Trail”. The austere remnants of a bleak industry litter this windswept expanse. Gazing upon them, I was often reminded of the futility of endeavour, and it had that hint of Ozymandius, King of Kings about it which is at once sad and absurd. I find such ponderings to be often the only sane response to the blindness of ambition of those around us, and the ghosts of these abandoned places were thick and tangible as the wind over the moors, and just as lonely.

And then it struck me, rather forcefully, the symbolism of this journey, through lead (Saturn) mining (Pluto) country, mourning a dead father-figure and coming to terms with an irreconcilable loss. These are all profound Saturn-Pluto themes and the message was so very clear that once I saw it, I laughed out loud. Admittedly it was a small, rather wry laugh, in the midst of countless empty miles of unpeopled wilderness, but what else could I do? At times, this life is amazing.

2 thoughts on “The Hard Healing of Saturn-Pluto”